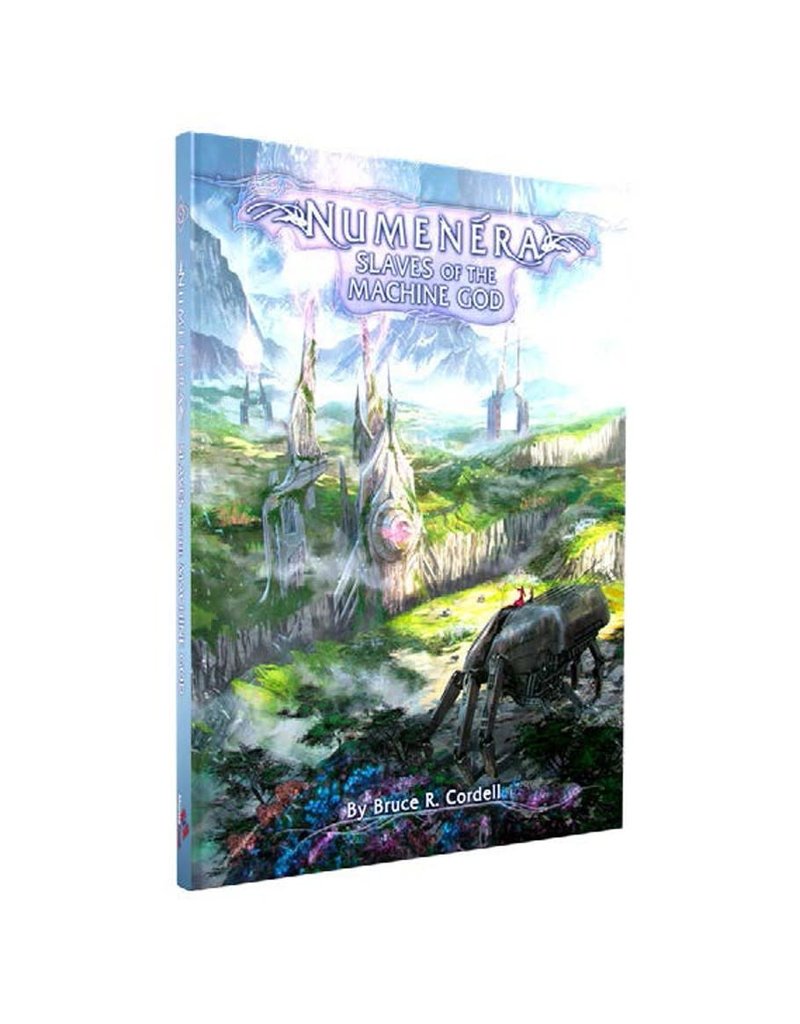 A failed assassination of the Amber Pope. An ancient army awaiting activation. Sixteen adventures in two exciting campaigns to interweave, run separately, or use as standalone adventures.

An automaton army led by a mad delve could topple cities, nations, and even the Amber Papacy itself. Elsewhere, an Amber Gleaners waystation is found burned and deserted. Slaves of the Machine Gods contains two story arcs in eight parts each. They interweave to create a rich, multithemed campaign—or can be run separately as two multi-adventure mini-campaigns. Most of the parts also work well as standalone adventures, providing a dozen full-sized adventures the GM can insert into any ongoing campaign.