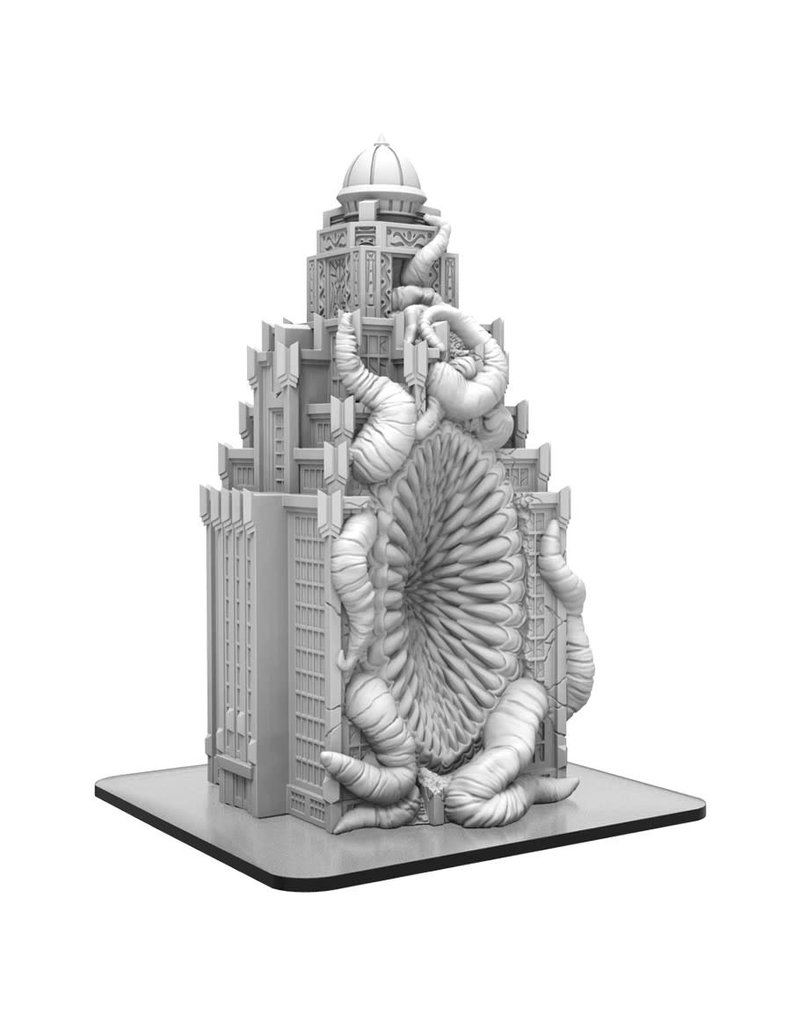 Where the Lords of Cthul stride into battle, reality warps and bends before tearing asunder. Void Gates are like wounds in the very fabric of the time-space continuum, and through them come otherworldly horrors to ravage the Earth. It is a top priority of all of Earth's defenders to eradicate these unnatural structures as rapidly as possible.