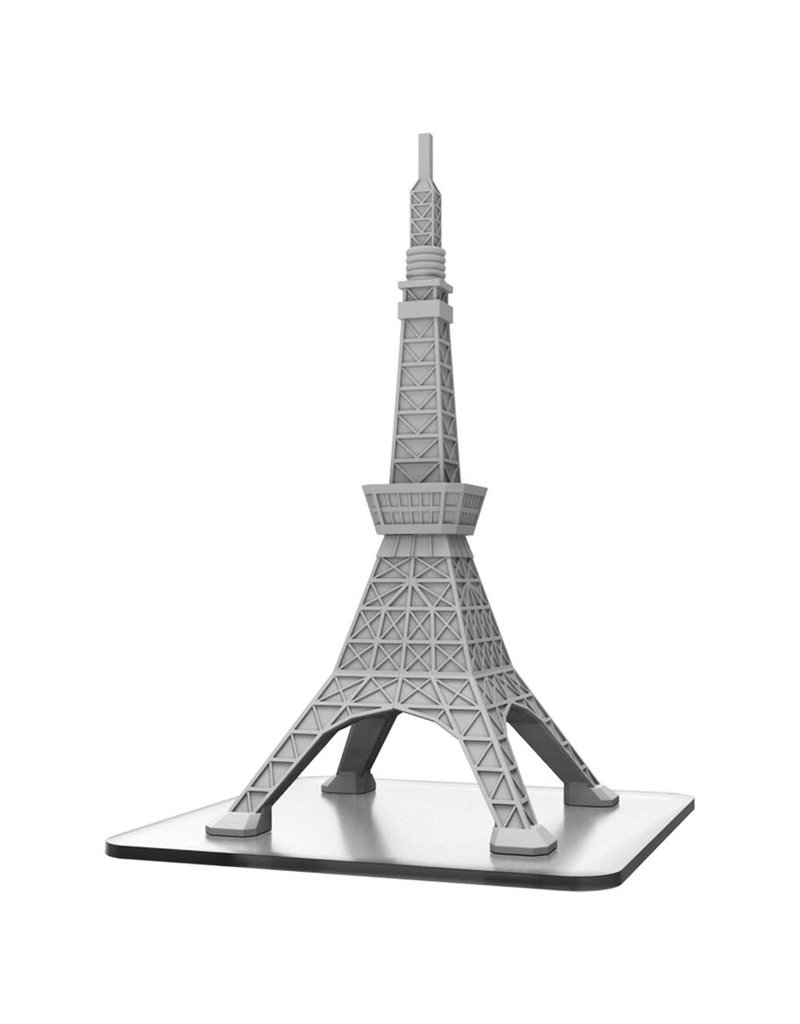 The Tokyo Triumph was originally built to serve as a radio and later a TV signal tower, but it became a beloved landmark and favored tourist destination. It gained greater recognition after a highly televised battle in its vicinity between Zor-Maxim and Cthugrosh. Its architecture is appreciated by many monsters, though more for its usefulness in impaling foes on its narrow spire than the picturesque view from its central deck.

The Tokyo Triumph building can be added to any player's city. It provides a power boost to your monster and is a hazard hidden within the city's skyline. The player who secures this building can use its Tourism Campaign action to gain more Power Dice. Any monster that collides with this building takes additional damage as the building pierces that monster like a spike.