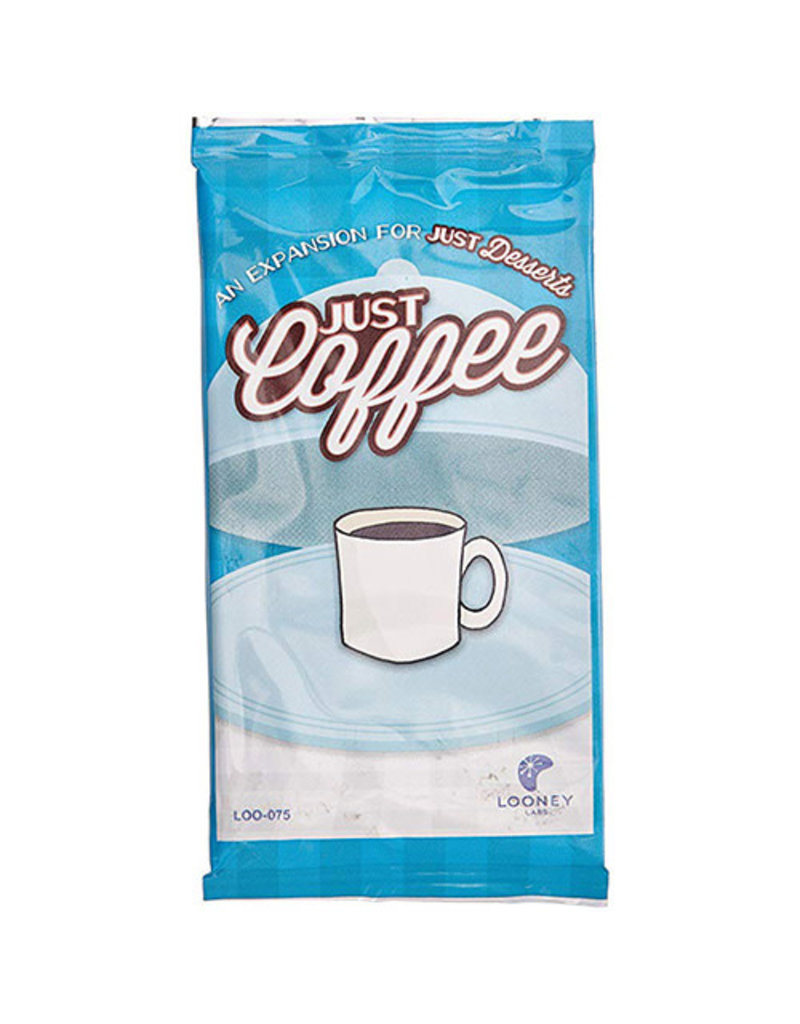 10-card expansion for the game, Just Desserts, and is not a stand-alone game.