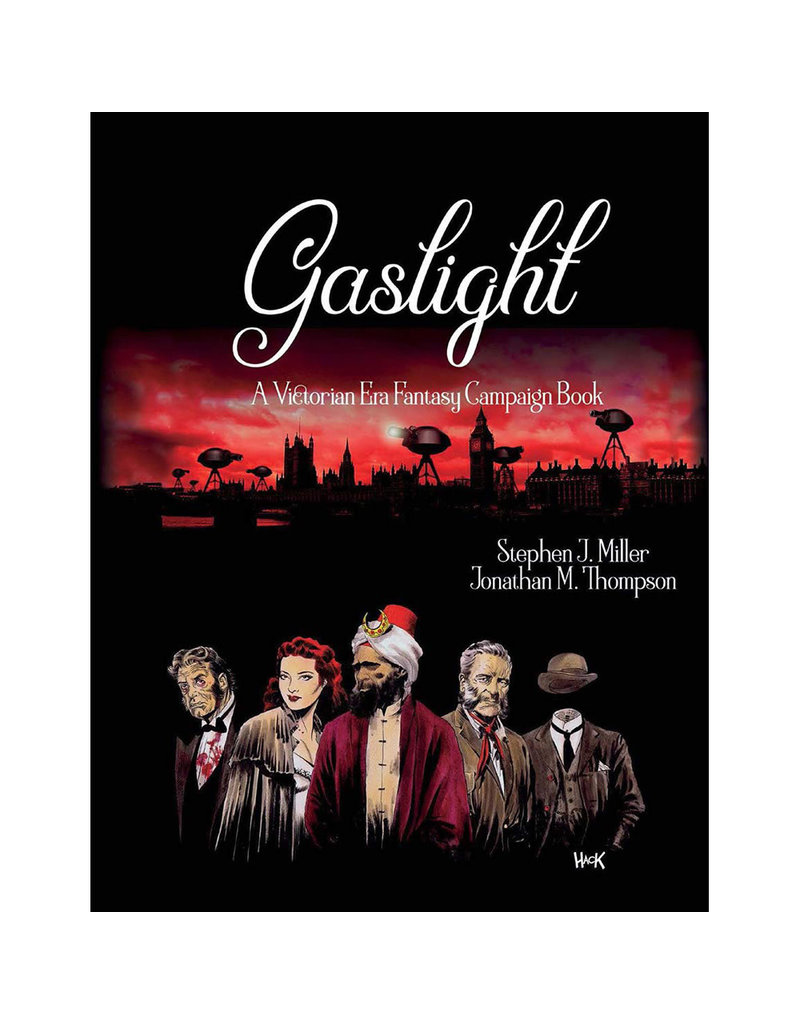 Imagine a Victorian world, but not as history tells us it was, but as the literature implies that it was. Believe that the literature from the period were more than just stories, but instead first hand accounts of the events that happened in the world. Imagine a world populated by the lost boys of J.M. Barrie, the Beast Men of Dr. Moreau even tales of an immortal vampire named Dracula. Included in these are organizations bent on determining what is best for humanity, and they have launched a secret war against others so that only one will prevail.