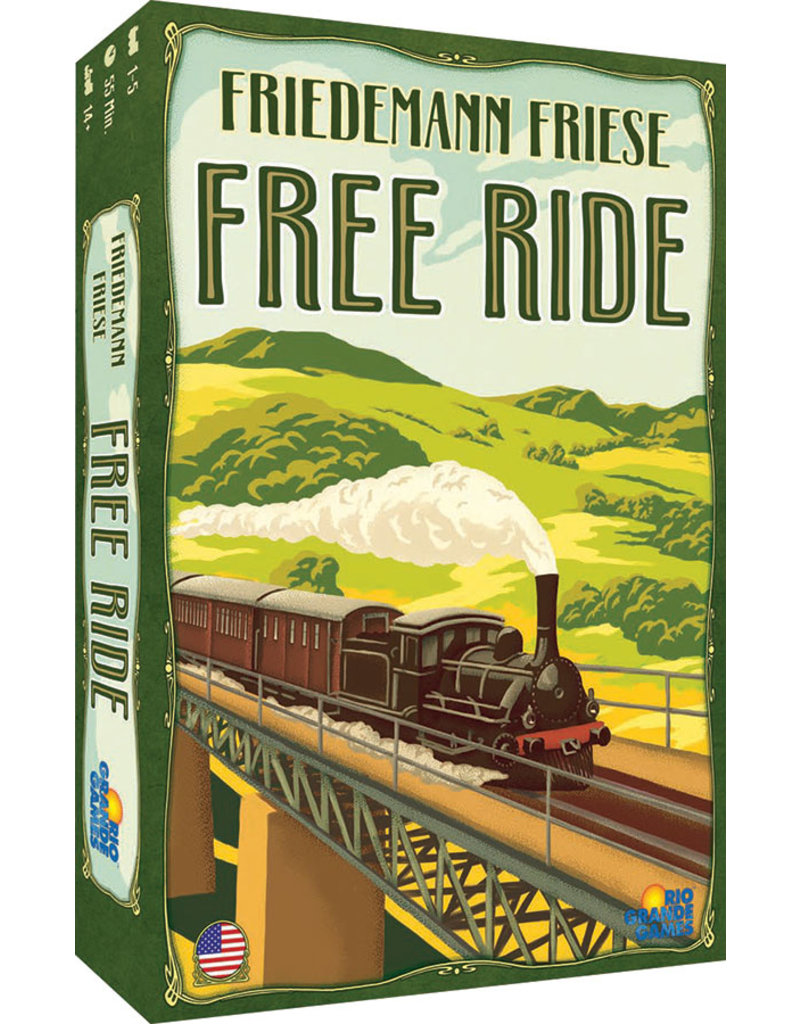 Around the end of the 19th century, a growing network pf railway lines was built in Europe. This allowed people to travel to the major cities to visit beautiful structures influenced by Art Nouveau and Historicism.

Choose travel routes from an open display of city cards and fulfill them to gain victory points at the end of the game.

The goal of Free Ride is to visit as many different cities of Europe as possible.