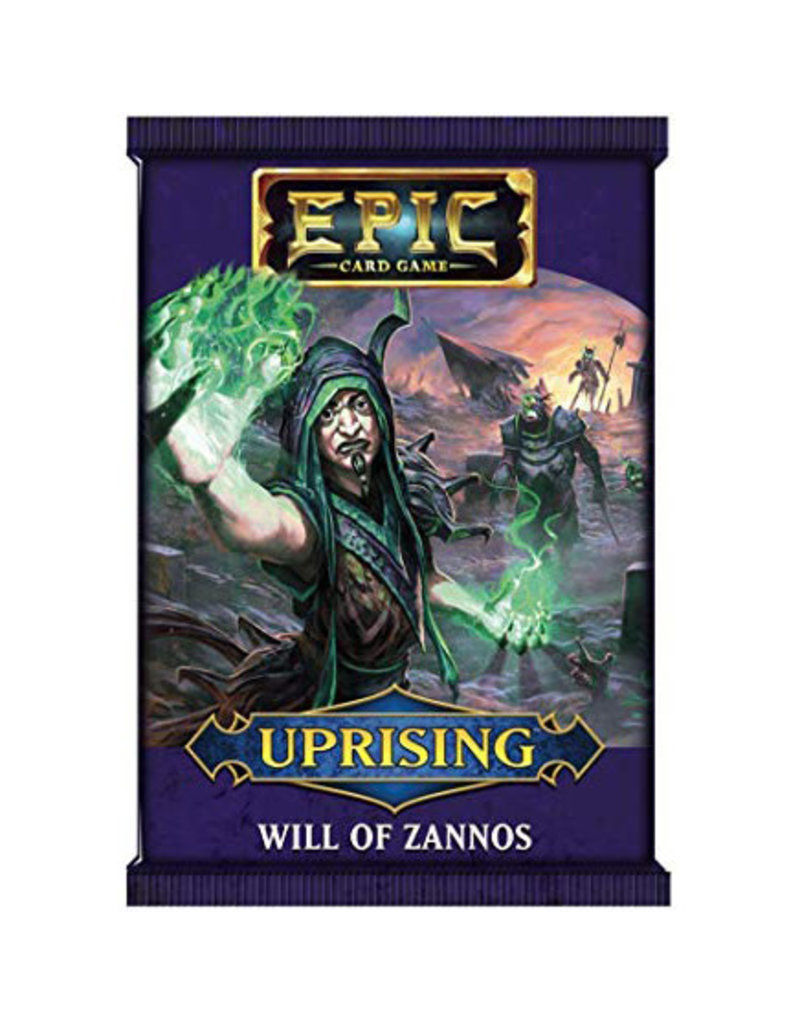 With the city of Covenant in the midst of a savage uprising, a dark force is growing in the shadows. Zannos, the Corpse Lord, is using the casualties of the conflict to provide more soldiers for his army of plague zombies. Can the will of Zannos be stopped before it's too late?