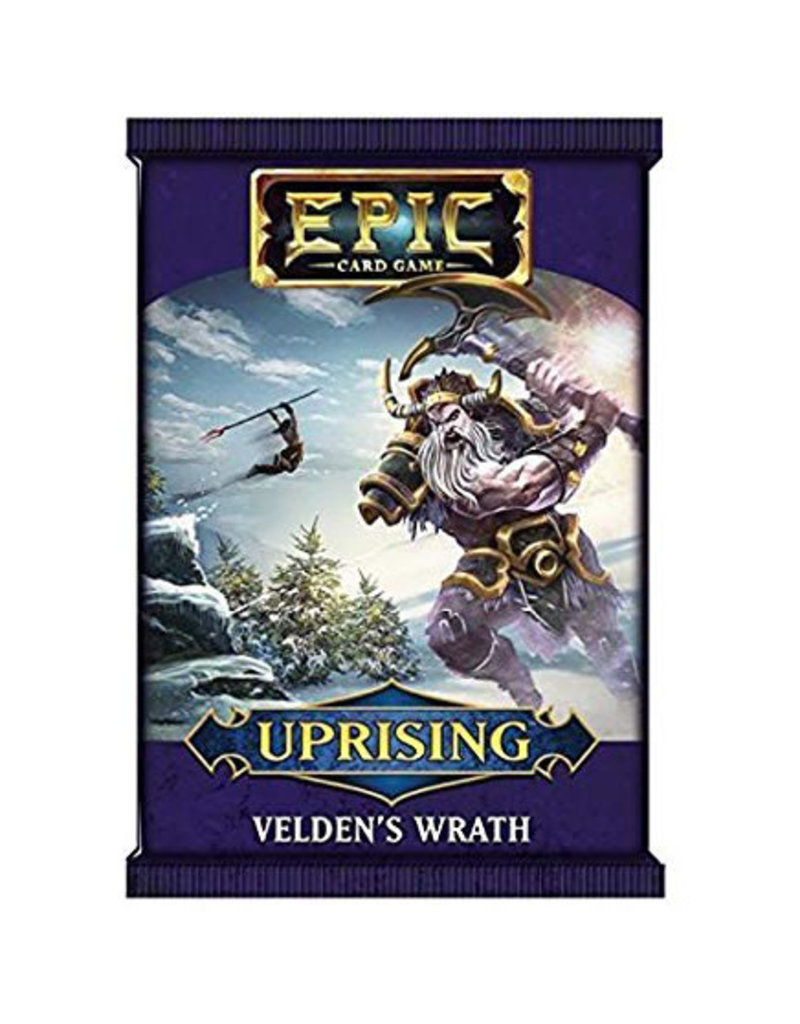 The mighty Velden has come from the far north. Has this wrathful titan come to fight the forces of Draka and demons of Raxxa, or is he just another one of the mysterious Helion's puppets? The fairies say he is the one heralded by the mist guides, and they've rallied to his banner. As his forces come closer to his city of Covenant, the question looms: hero or villain?