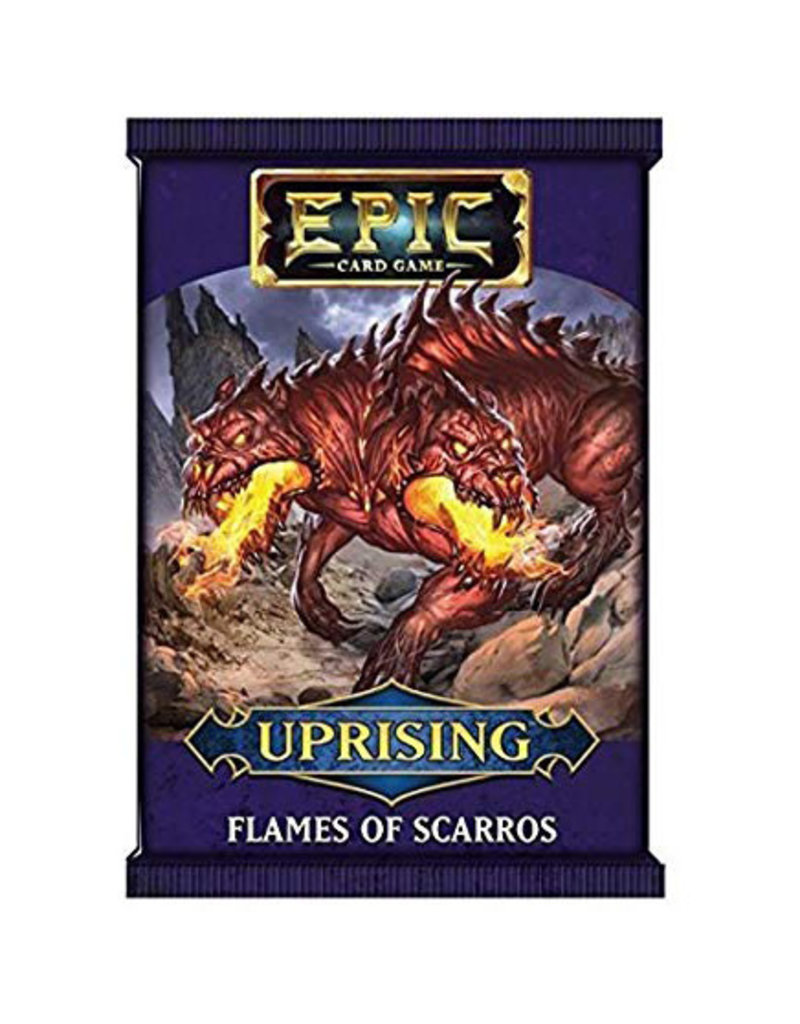 For years, the wilds around the city of Covenant have been terrorized by the mighty Draka. Now, there are whispers that the tyrannical dragon may have been defeated. This is small comfort to those being burned out of their home by Draka's hound, Scarros. With each fiery battle, Scarros' power seems to grow. Will someone defeat him before the wilds are consumed in flame?