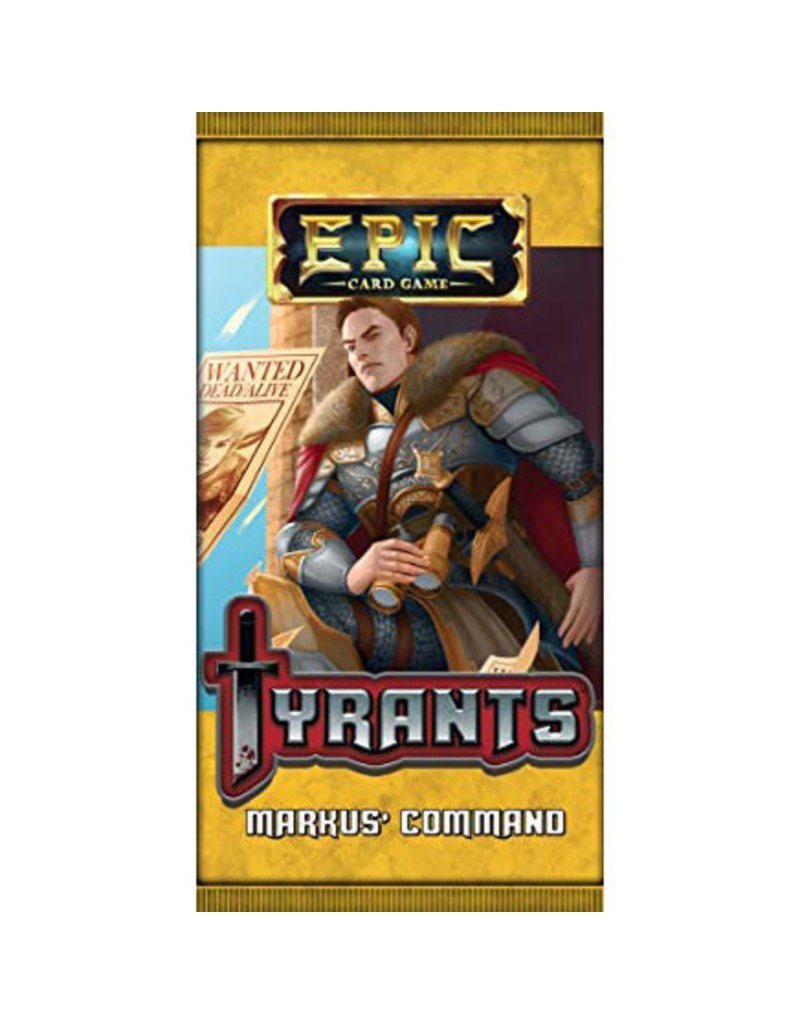 Covenant is a city under siege. White Captain Markus enforces his harsh brand of justice on the people, rumors of a rebel leader have begun to inspire the masses to fight back.