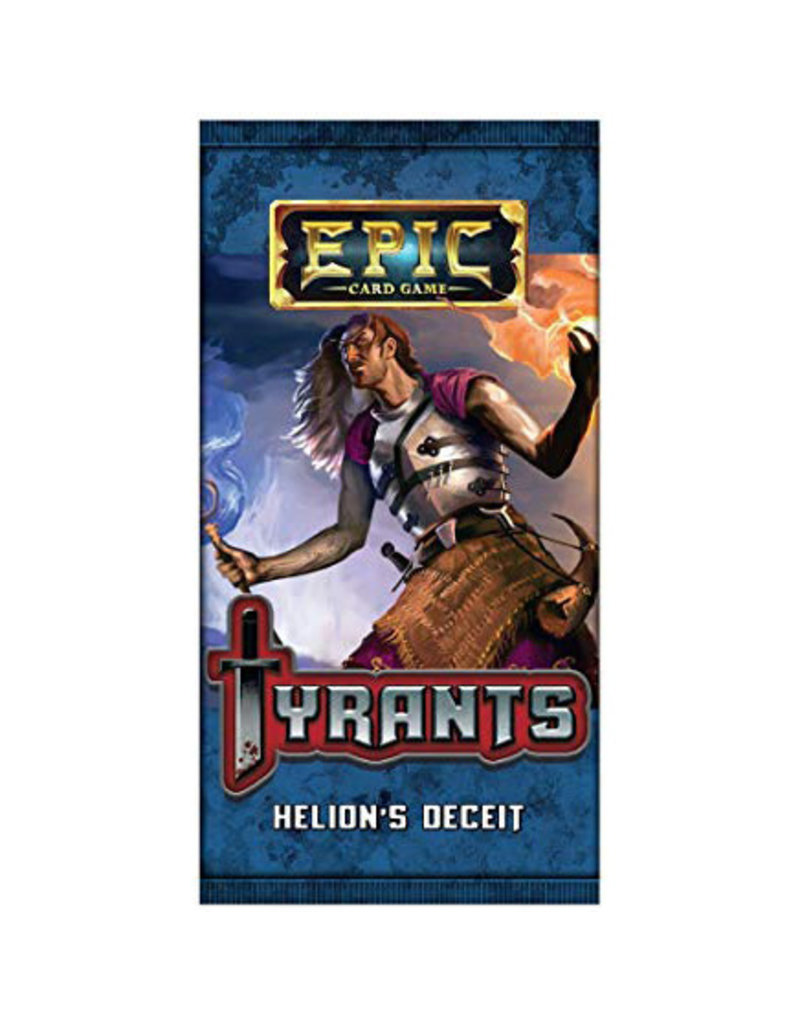 The great mage Helion has seized power at the Forbidden Citadel. Now this tyrant is manipulating events all the way from the city of Covenant to the Dargothian Mountains.