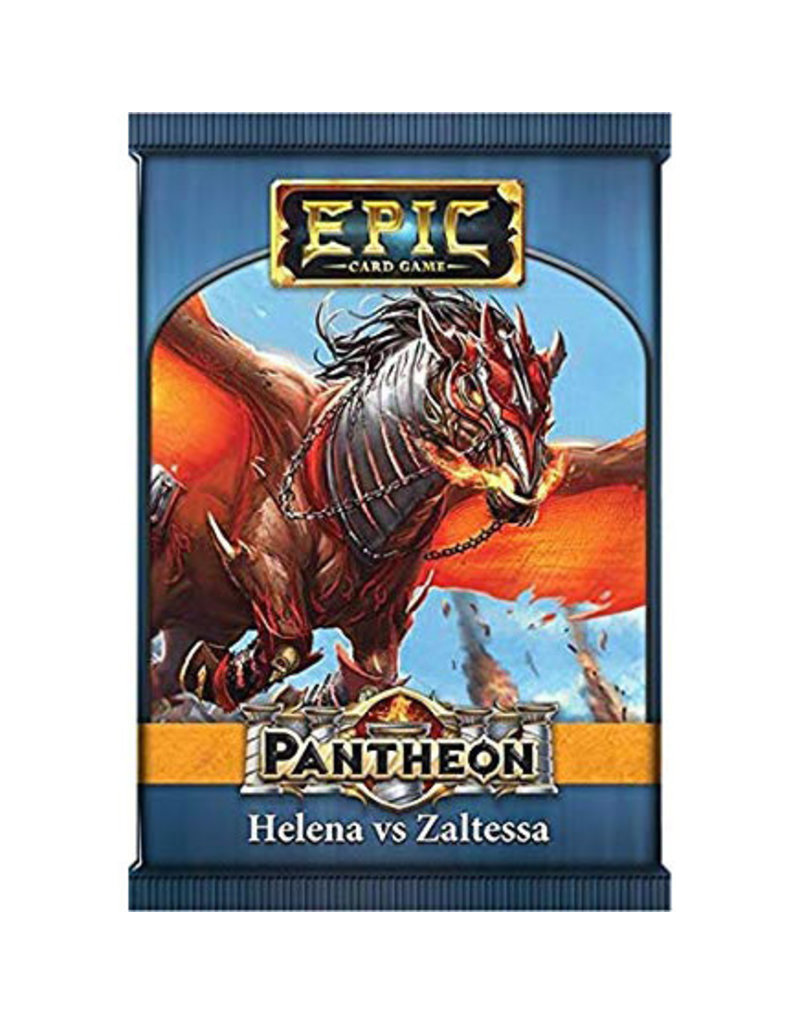 Zaltessa hunts everything under the Four Skies, even other gods. However, one is valiant enough to hunt the Huntress. Are Helena's righteous tactics enough to combat Zaltessa's lust for challenge?