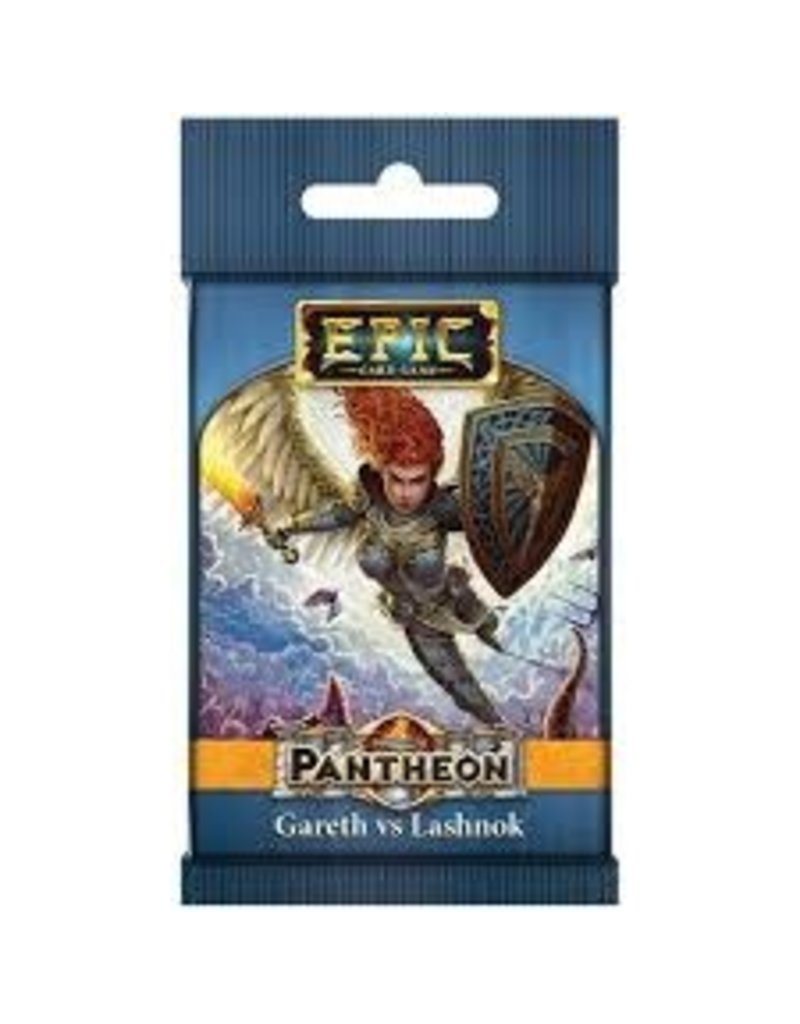 High up in the Optimum, Gareth hears the drums of war. The beastmen of Lashnok are restless and will soon attack. With the Worldbreaker leading the charge, no gate can stop them. Even with an army of automatons, it will take all of Gareth's tactical genius to try and stop the fire and fury of the Breaker of Worlds.