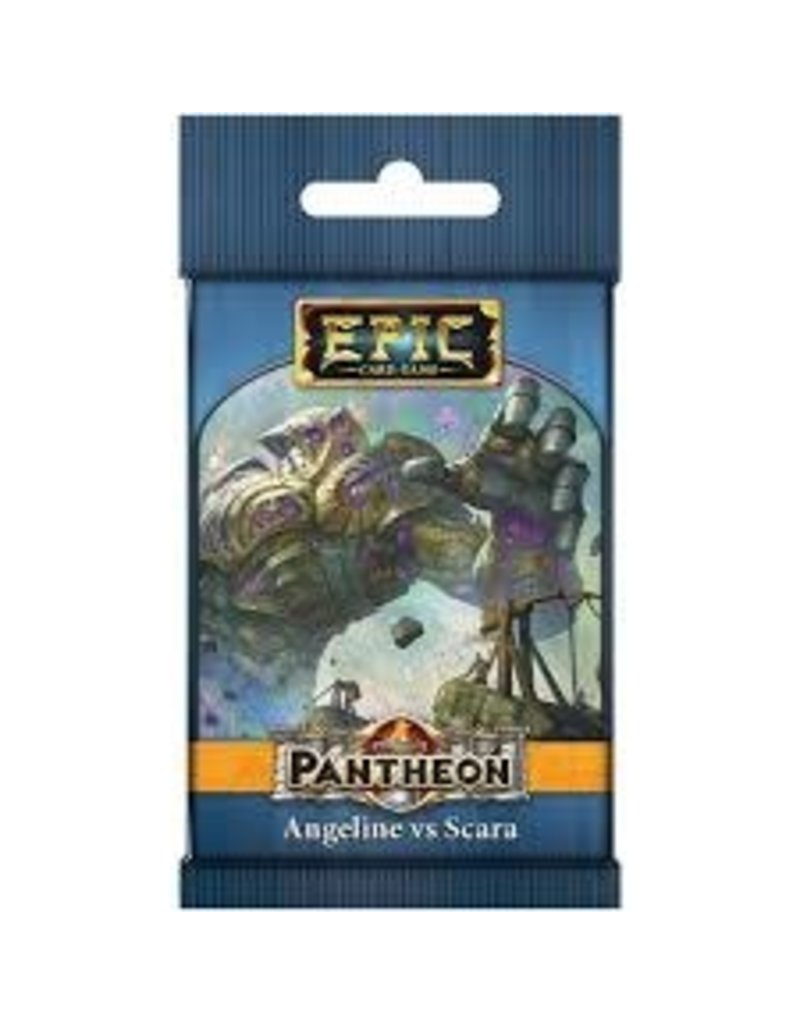 The Armies of Castillion march under the banner of the Silver Wing, while the Weaver of Sorrow gathers her infernal allies, Angeline's grace will not suffer the corruption of her people as she fights the otherworldly minions of the demonic Scara.