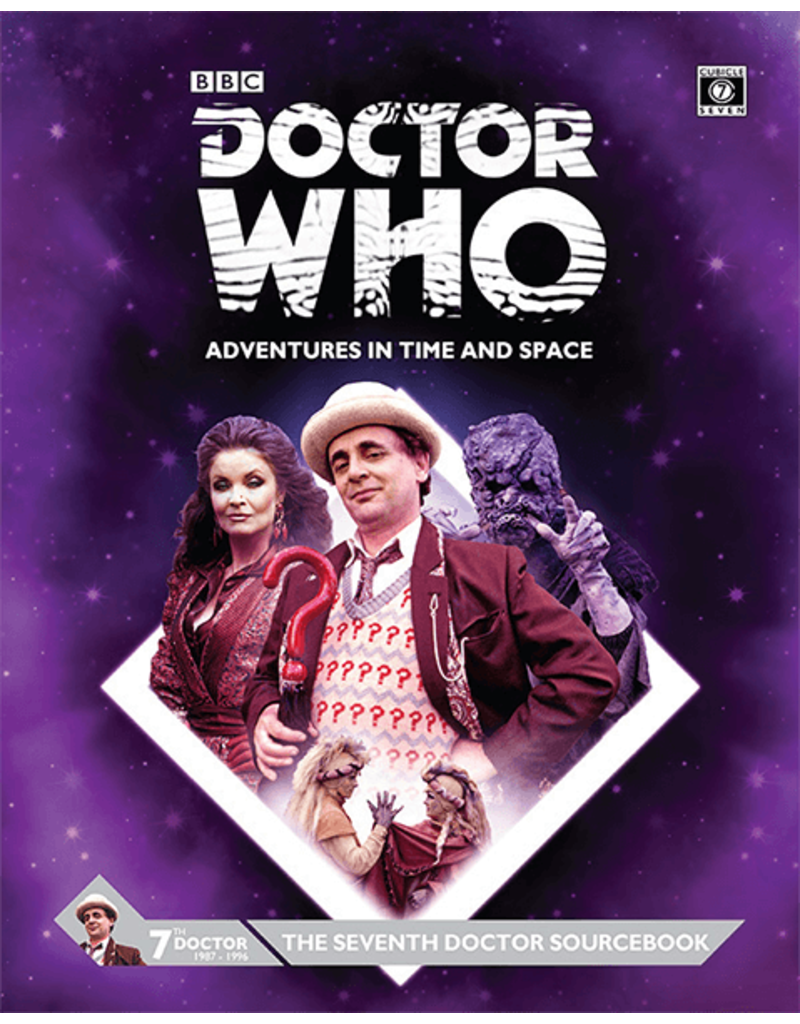 You can always judge a man by the quality of his enemies!

Having survived an assassination attempt from their own future self, it is the Rani who forces the Doctor to regenerate once more, into an incarnation that is every bit as sharp, cunning and eccentric as their predecessors. Battle dragons, psychic clowns and out-of-control robots, match wits with the Rani, the Master and Fenric, and destroy Skaro, the home world of the Daleks!