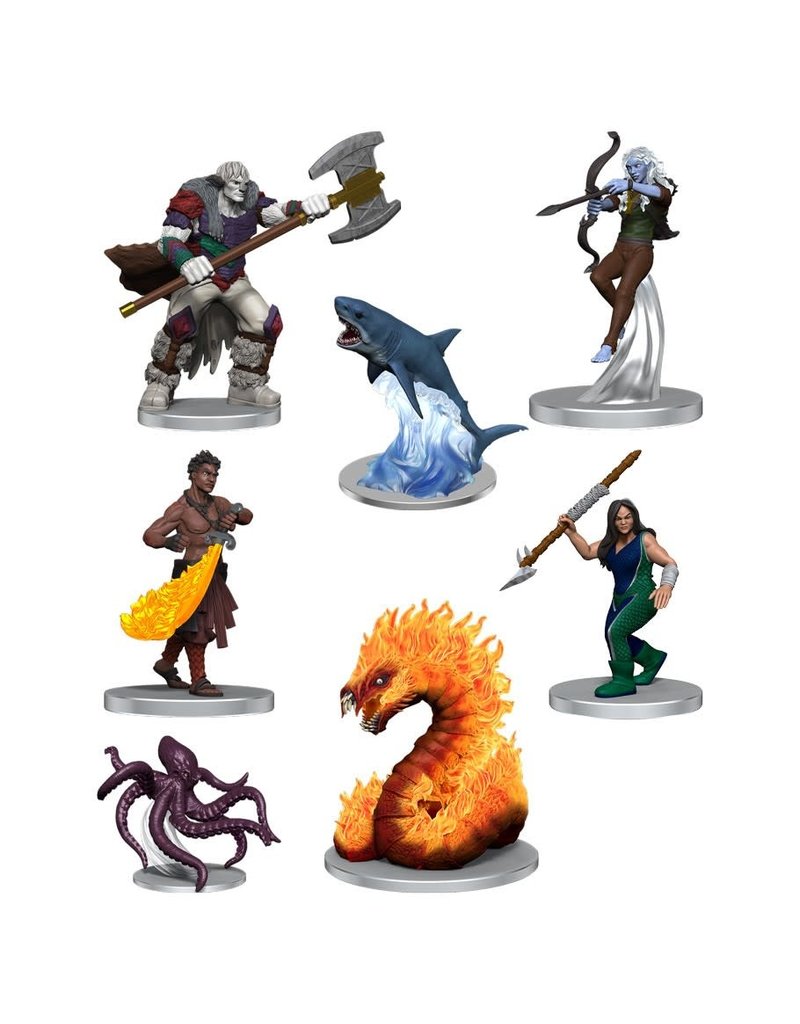 Critical Role has partnered with WizKids to create high quality figures that are compatible with the most popular tabletop RPGs.

Critical Role: NPCs of Tal'Dorei - Set 1 offers all the figures you need to incorporate Critical Role's unique characters into your world.