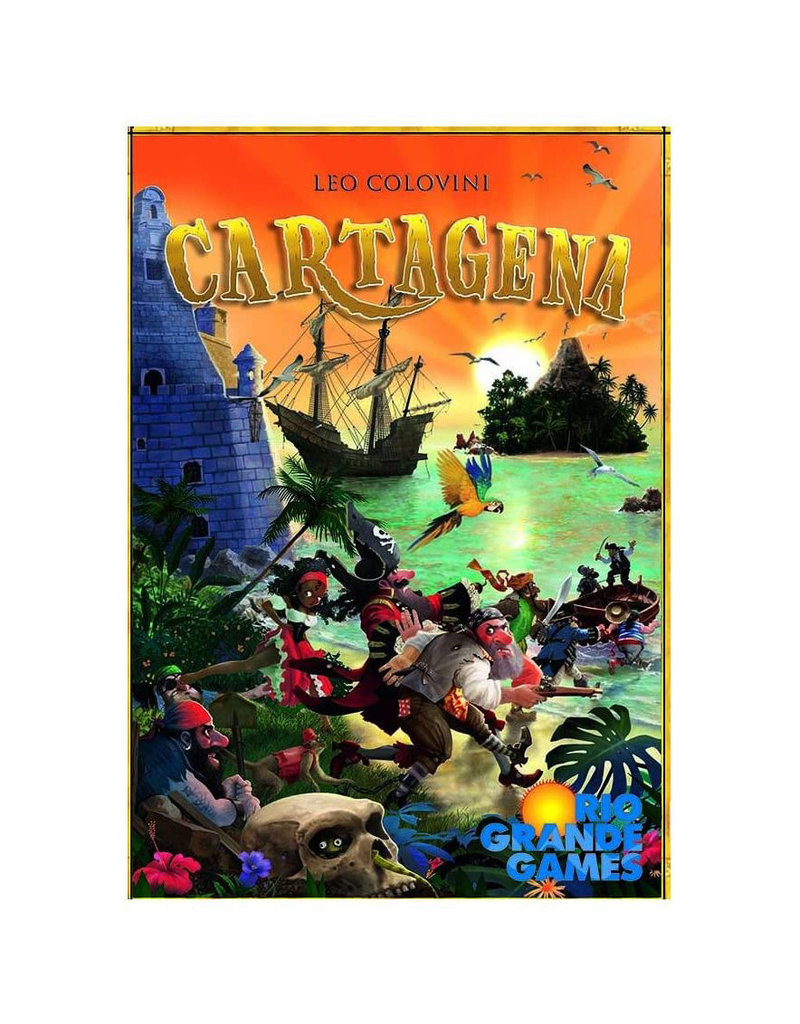 In this new update to the popular, award-winning family game, the players play cards to move their pirates actress Tortuga, leap-frogging over the other players' pieces at just the right times. The challenge comes in deciding which pirate to move with which card so you don't help the other players more than you help yourself, as well as when to move a pirate backwards to draw cards. The first player to move all their pirates to the Sloop at the end of the Island will win. This new version also includes new "black magic" variant which allows the players to use the cards' special abilities.